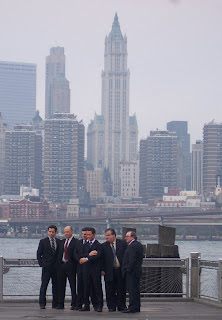 My assistant, Traci Feuerbach took these shots of the
guys of "Under New Management".

They go from goumba track suits to Brooks Brothers suits
after getting haircuts, sensitivity lessons and
working out and turn into legitimate realtors.

We shot most of the movie in Dumbo on Old Fulton Street.
Still have yet to try the pizza at Grimaldi's. 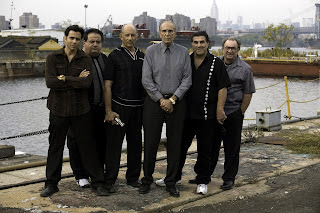 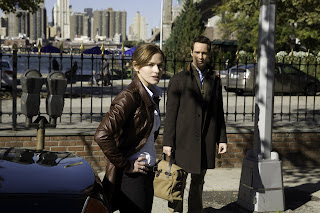 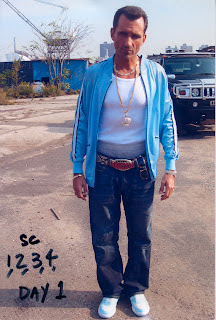 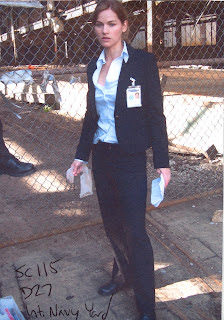 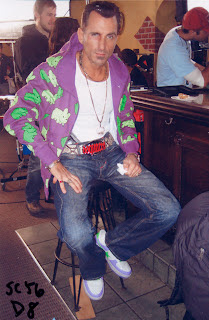 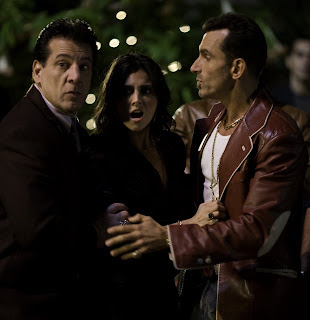