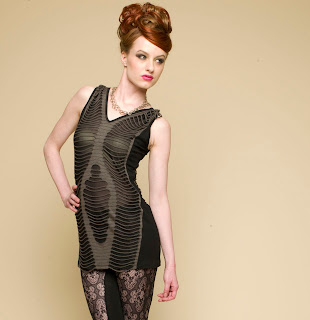 astridland is featured in the September Issue
of theMAGAZINE(ok)
It's up!

Click here to read the First Anniversary
September 2010 issue of theMAGAZINE(ok)
Posted by Unknown at 9:22 PM

The models hair in this photo is so glamorous! I like the pieces she's wearing, but not together. I'd love to know more about your company =) Where are you based?

Hi Holly,
I'm based in NYC and thanks for your comment-I was not doing the hair : )
You can see more of my line at www.astridland.com
xxA